Transformative justice is a political response to violence, harm and abuse. It seeks to change the social systems produced by inequality, economic instability and social conflict, and sets in place laws and policies that restore people to dignity and security. In Africa, the cohort most in need of restorative justice is youth, as they make up by far the biggest proportion of the population. Yet youth are often excluded from processes to establish transformative justice. How can meaningful justice and lasting peace be secured if those who are most affected are not involved? Or to put it in the words of a young Malian who recently participated in a study by the Centre for the Study of Violence and Reconciliation (CSVR) “If everyone says we are the future of the country, why do we stand aside from transformative justice processes?”

The study, published in February 2022, was conducted with African youth from four countries, and sought to explore the implications of and reasons for high levels of youth exclusion from local, regional and national development and governance. It explains that a person’s transition from childhood to adulthood includes many social, cultural and economic rites of passage, for example, employment, financial independence, moving out of the parental home, marriage, and parenthood. Large-scale social conflict can severely disrupt these norms and forces young people to remain in a state of ‘waithood’, rather than symbolically achieving adulthood. At the same time, young people are often forced into roles for which they have not been prepared, such as prematurely becoming heads of households. Their potential is not realized and their ability to make positive civic contributions is hampered, in turn diminishing mental health and overall well-being.

gold-youth works with disadvantaged youth in communities that have few strong role models or opportunities; generally, these communities are characterized by a lack of visible hope. We see how these young people—trapped in ‘waithood’—attempt to access jobs that all too often don’t exist, how they are offered false hope through upskilling programmes that are all too frequently not well-matched with market demands, and how the unrealistic panacea of entrepreneurship is waved in front of them. It’s time to stop treating youth as a problem we can solve; instead, it’s time to start seeing them as powerful stakeholders and change agents of their own lives, and to include them in policy-making. Local, regional and national development and governance are exactly the areas in which youth need to be included, as Africa urgently needs to start interrogating and overhauling the policies that hold youth back.

Welcoming youth into policy-development spaces should occur alongside a careful look at the reasons why youth have been excluded in the first place (and the implications thereof), so that we don’t continue to make the same mistakes that prevent the flourishing of our continent.

The study suggests that the reason for exclusion is two-fold: youth are seen as uninvolved, lazy and dependent, waiting for government handouts; this view does not take into account their disillusionment as a result of the exclusionary or tokenistic nature of these processes or spaces.

“They call young people to validation workshops where often the ideas of young people are rejected or they accept it in the room but when the text comes out, no observations of the young people are considered,“ says one youth interviewed for the CSVR study.  Many young people don’t believe that their government intends to meaningfully include them. So, they give up, realizing that they’re wasting their time.

The second obstacle, according to the study, is reluctance of elders to include the young people in the process. Youth say that elderly men make decisions on policy and governance, and the community’s reverence for age excludes young people from being heard. They feel that they are not welcome in these spaces.

It’s imperative that we challenge the discourses and norms that drive youth exclusion. At gold-youth, our work includes coaching and mentoring to conduct effective advocacy, and we encourage young people to take up positions of leadership. This starts with convincing them that they have the same value as all other people and instilling in them the desire to lead with integrity and passion, to uplift their peers and play a powerful role as nation builders.

We strongly believe that young people have the capacity to make important civic contributions as ethical leaders. We hope that you will join us in encouraging them to take up positions on policy-development boards, and to speak up in public meetings and community discussions, and—importantly—to ensure that their experiences and insights are valued. In this way, we can start to shape a future filled with meaningful opportunities.

Simply continuing to prepare youth to enter the job market is a losing strategy when there aren’t enough jobs. By also re-evaluating economic policies with an urgent focus on the solutions youth are proposing, we believe that Africa stands a chance in shifting the balance towards a flourishing continent.

Use this link to access the full CSVR Report: 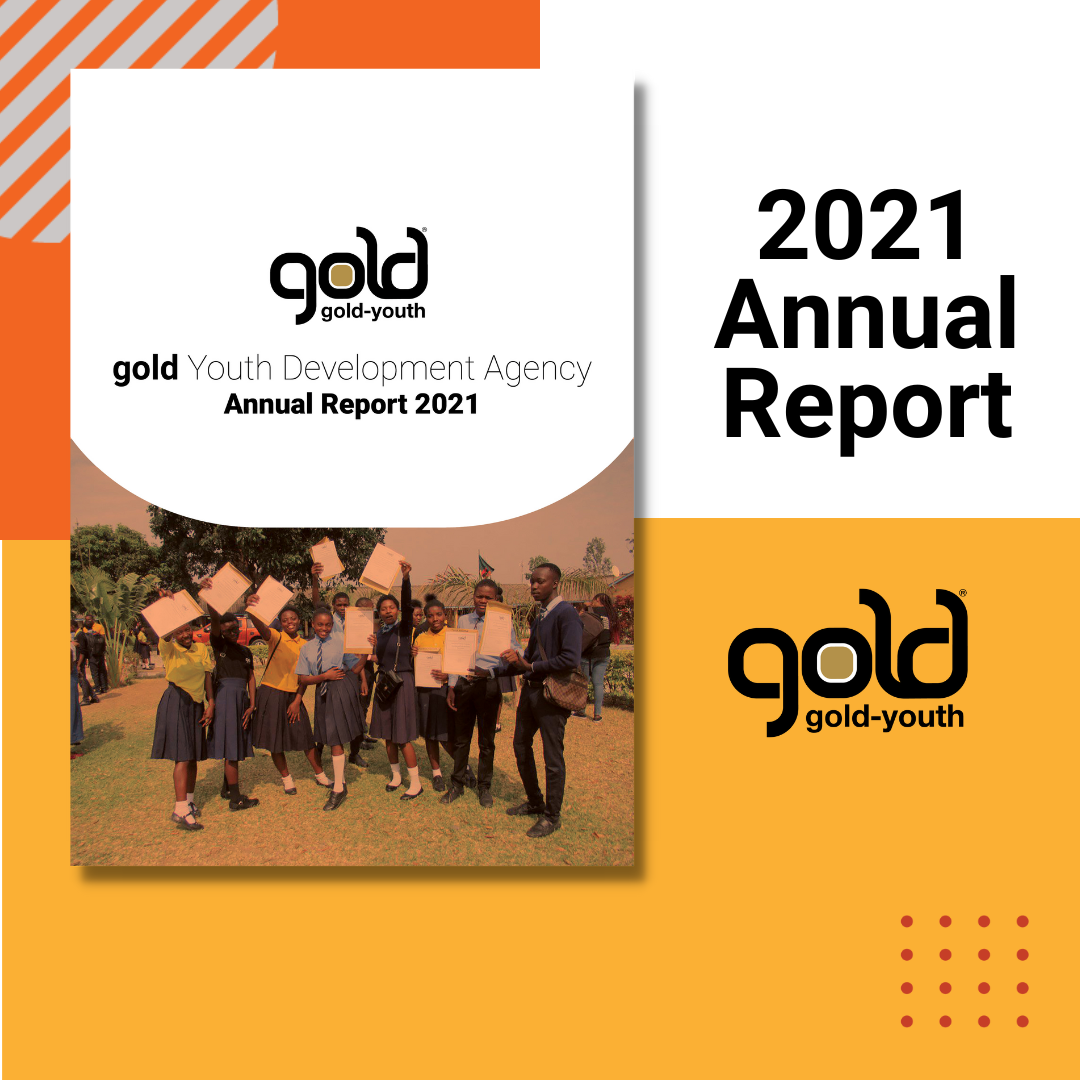