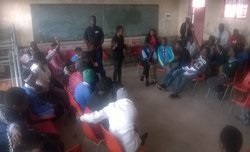 While most learners from Lungisani Secondary School ran home with their term two reports, Peer Educators and some of their peers ran into a classroom to engage in an exciting debate. The debate was about the different choices that young people make that have either a positive or negative impact on their lives, and the influences that shape their decision-making. The topics included: goal-setting, gender roles and reasons why young people engage in sex.

To spark the debate, Peer Educators were asked questions with different scenarios. In response they had to state their position.

The energy levels increased when the discussion focused on the gender roles as well as the reasons why boys and girls respectively choose to have sex. The boys on one side of the room held their ground about their collective believe about the roles men and women play in relationships. The girls sitting on the other end of the classroom were not persuaded,  but challenged their male peers.

In the midst of the robust discussion, mindsets were questioned and lessons were learnt. Jacky Maphosa (Facilitator intern) says although it was encouraging to hear the positive information the young people held, “there is still a lot to be done to change the mindsets of young people concerning gender roles”. He continued to say that this work will require the contribution of the other stakeholders within the community.

The hope is that as schools open Peer Educators and their peers will take the conversations they had during their school holidays, and create solutions to the problems they see in their communities. 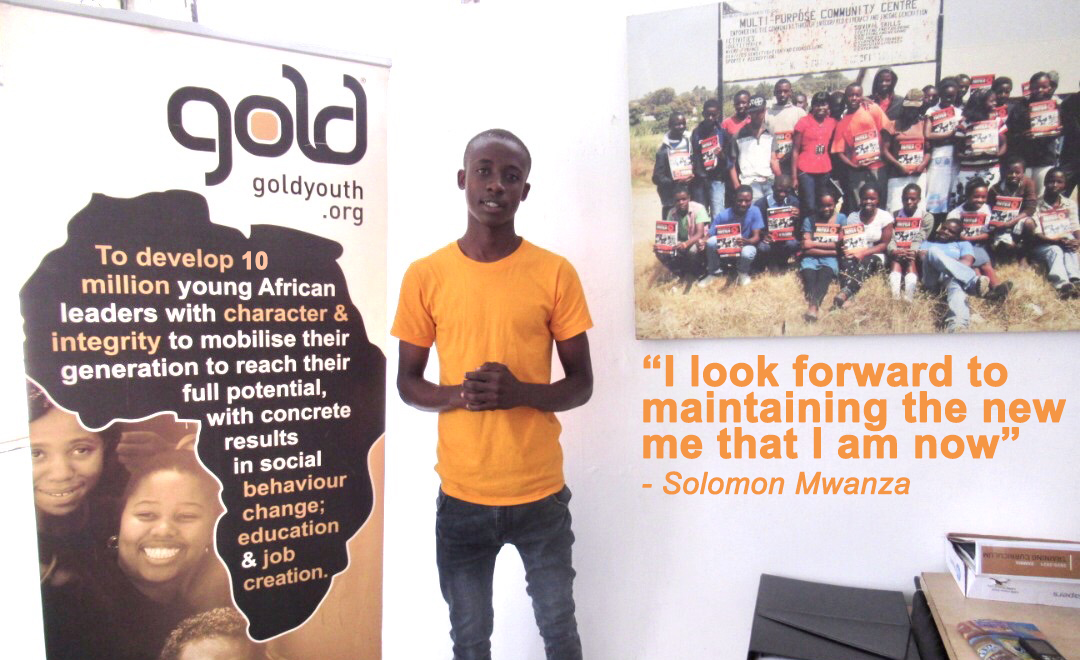